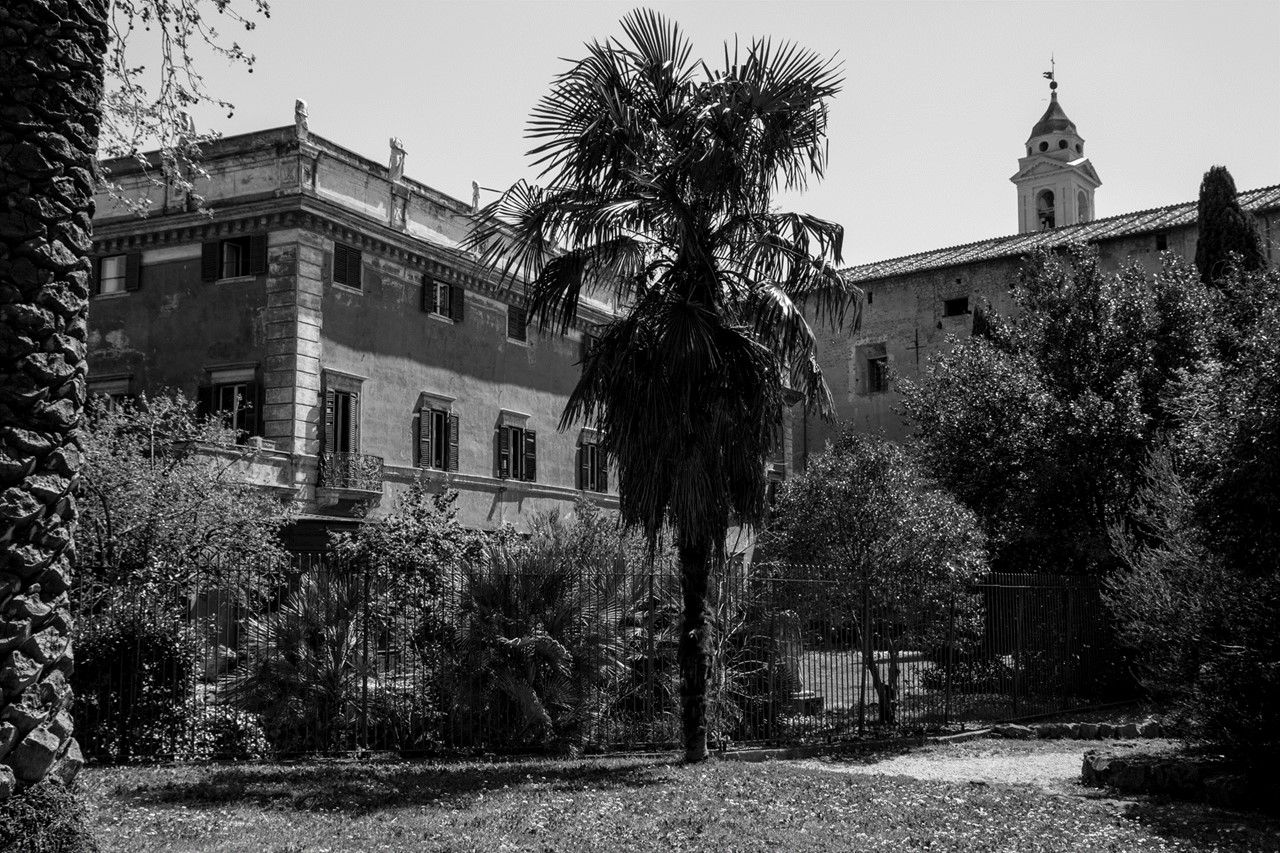 - International Contract Law Conference in Cooperation with the CISG Advisory
Council on the occasion of the 95th session of the UNIDROIT Governing Council
(Rome, 20 May 2016)
· Programme
· Report and photos