Commercial contracts are traditionally and to this day, still predominantly so-called exchange contracts, i.e., agreements between two parties whereby one party undertakes to render a performance to the other party in exchange for a performance to be rendered by that other party. Exchange contracts are by their very nature bilateral, irrespective of whether each side of the contract consists of only one party or whether the contractual promises are made by or to two or more persons, so that there is either more than one debtor or more than one creditor. By contrast, agreements whereby two or more parties associate for a common purpose differ from exchange contracts: such agreements may be called associative contracts. If, as is often the case, they are entered into by more than two parties, they may be referred to as multilateral contracts.

International uniform law instruments have traditionally focused on exchange contracts such as sales contracts, transport contracts, banking and other financial services contracts, etc. The Unidroit Principles of International Commercial Contracts, too, are basically modelled on the exchange contract prototype. On the contrary little, if any, attention has so far been paid, at least at a universal level, to associative contracts, notwithstanding the peculiar problems they pose especially in the case of multilateral contracts.

One of the most important examples of associative contracts in cross-border trade relationships is the so-called joint venture contract, i.e., agreements entered into by two or more parties – be they individuals or companies – from different countries, with a view to facilitating commercial co-operation with respect to a specific project or to the joint carrying out of an economic activity on a more or less durable basis. Joint ventures may take the form of either contractual joint ventures or corporate joint ventures, depending on whether the partners wish to rely on their contractual agreement(s) alone or whether they decide to set up a new entity – usually a corporation – as the legal form through which to pursue their shared undertaking. In both cases, there will be a general agreement between the partners setting out the basic terms of the joint venture (e.g., the object, structure and duration of the joint venture; the contributions of each party, the applicable law and dispute resolution) followed by several ancillary agreements specifying in detail the organisation and management, accounts, representation, share in profits and losses, exclusion and withdrawal of a party, termination of the joint venture, etc. In the case of corporate joint ventures, agreements of this latter kind may give rise to problems due to the fact that they must conform to the domestic law governing the corporation and/or the corporation statutes if and to the extent that that law or the statutes may not be modified by agreement between the shareholders. In this respect, mention may be made, among others, of so-called “governance agreements”, including “director-restricting agreements”, “shareholder voting agreements”, “standstill agreements”, “buy and sell agreements”, etc.

At its 92nd session (Rome, May 2013), the Governing Council took note of the report concerning possible future work on multilateral contracts and invited the Secretariat to undertake preliminary in-house steps to identify the issues relating to multilateral contracts not adequately addressed in the 2010 edition of the Unidroit Principles of International Commercial Contracts and to report on the matter at a future session of the Council. This recommendation was endorsed by the General Assembly at its 72nd session in December 2013. 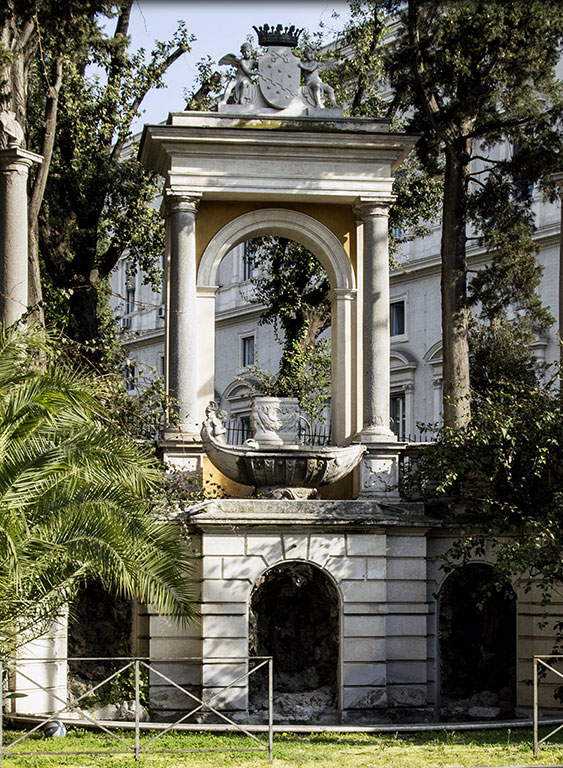 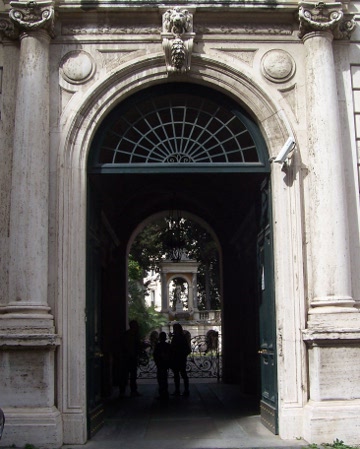