The 98th session of the UNIDROIT Governing Council, the first under Secretary-General Ignacio Tirado’s tenure,  took place in Rome from 8 to 10 May 2019.

Furthermore, as customary, the council discussed the progress of the Institute’s many legislative activities, particularly the developments in the implementation of the Rail and Space Protocols to the Cape Town Convention, the preparations for the Diplomatic Conference for the MAC Protocol to the Cape Town Convention in Pretoria in November, the future of the projects in the field of Private Law and Agricultural Development (carried out with partners FAO and IFAD), Transnational Civil Procedure (under the partnership with the ELI), Principles of International Reinsurance Contract Law (carried out with the Universities of Zurich, Vienna, and Frankfurt), the preparation of the Guide on International Sales Law (in partnership with UNCITRAL and HCCH), and progress in the field of Cultural Property and Private Art Collections.

The Council also received a comprehensive report on the progress of promotion activities for existing instruments, the digitisation project overseen by the UNIDROIT Library and approved the Budget for 2020 for recommendation to the UNIDROIT General Assembly in December. In addition, the Council appointed Ms Kathryn Sabo as new member of the Permanent Committee. 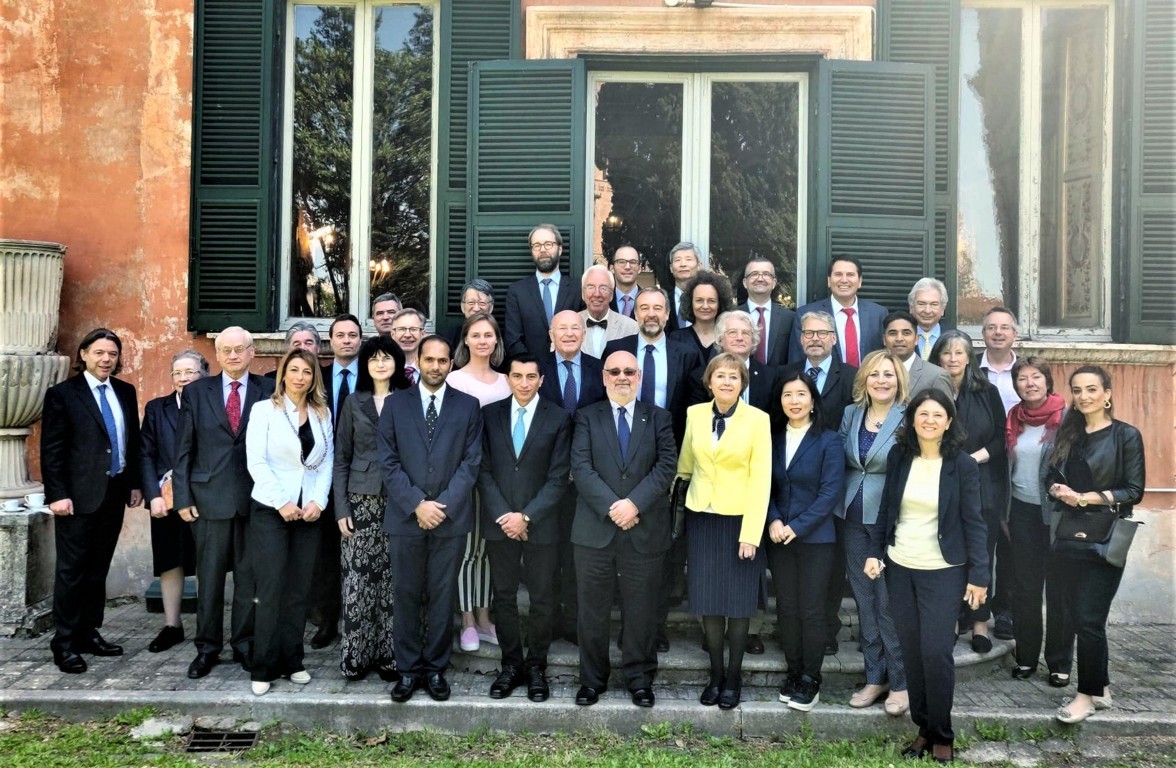