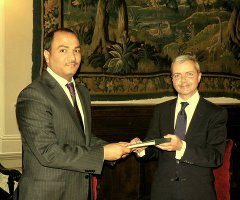 ELECTION OF THE GOVERNING COUNCIL’S MEMBERS FOR THE PERIOD 2014 / 2018
Comments are closed.