CONFERENCE TO ASSESS THE IMPLEMENTATION OF UNSC RESOLUTION 2911/2015 FOR THE PROTECTION OF CULTURAL HERITAGE IN THE MIDDLE EAST (BEIRUT, 14-15 DECEMBER 2016)

Beirut, Lebanon: on 14 and 15 December 2016, Ms. Marina Schneider, UNIDROIT Senior Legal Officer and Treaty Depositary, participated in the Conference to Assess the Implementation of UNSC Resolution 2911/2015 for the Protection of Cultural Heritage in the Middle East with delegations from Iraq and Syria, the latter chaired by Prof. Dr. Maamoun Abdelkarim, Director-General of the Directorate-General for Antiquities and Museums (DGAM).

The Conference set goals in the fight against illicit trafficking of Syrian and Iraqi cultural property. The experts present at the meeting emphasized the importance of having specialised police units and national databases on stolen objects connected to the INTERPOL database. The strengthening of domestic legislations to compel with the provisions of major international conventions in the field, such as UNESCO and UNIDROIT Conventions was also discussed. 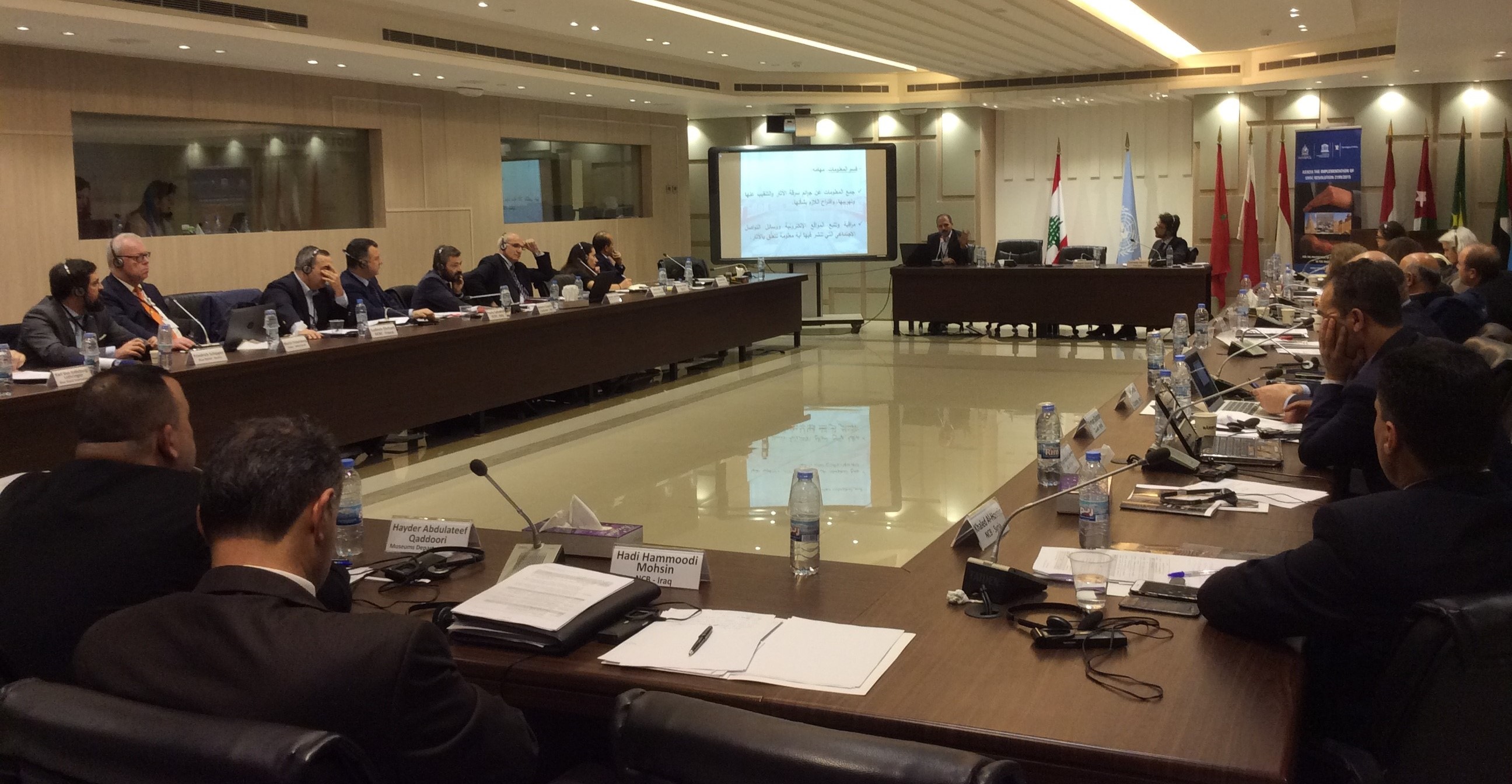 Shot of the seated audience

UNIDROIT INTERNSHIP PROGRAMME AS OF JANUARY 2017
Comments are closed.