MONDIACULT 2022 – UNIDROIT PARTICIPATE IN REGIONAL CONSULTATION ON CULTURAL POLICY IN AFRICA, LATIN AMERICA AND THE CARIBBEAN 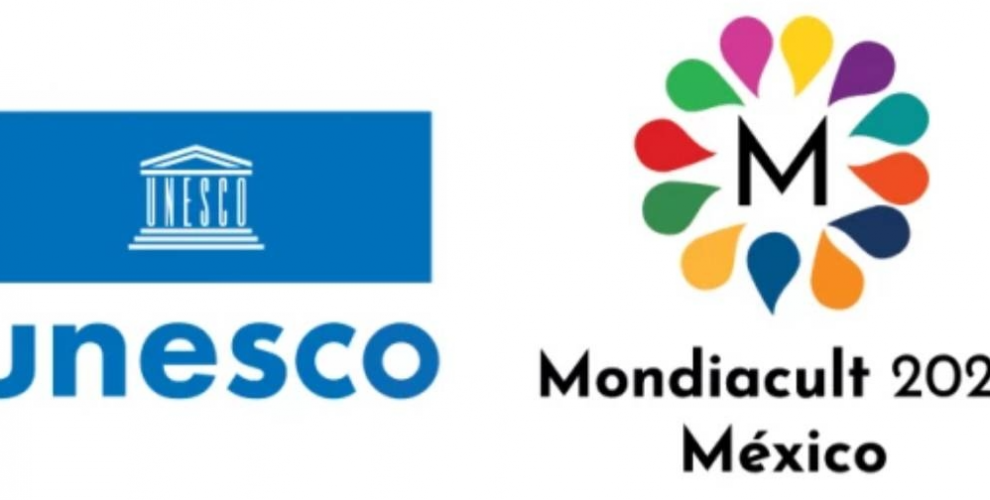 Two regional consultation events on cultural policies and sustainable development were hosted by UNESCO under the presidencies of Senegal and Mexico respectively on 30 January and 1 February, for the African region, and on 14 and 15 February 2022, for Latin America and the Caribbean, ahead of the Mondiacult 2022 conference that will take place in Mexico next September.

UNIDROIT was invited to both events and was represented by Marina Schneider, Principal Legal Officer and Treaty Depositary (for the African event) and by Anna Veneziano, Deputy Secretary-General (for Latin America and the Caribbean). Both occasions were an opportunity to recall the role of UNIDROIT instruments in matters concerning the international protection of cultural objects, which not only allow for an effective fight against abuse committed in the framework of international trade of cultural objects, but also contribute to increasing legal certainty related to the circulation and trade of cultural objects worldwide.

The speakers redefined the short and long-term priorities for cultural policy, to ensure the voices of their continents were heard in the process of elaborating a new global agenda on the matter. The meetings highlighted priorities, challenges and opportunities, as well as emerging matters, and recommendations were also formulated with a view to reinforce cultural policies, reaffirm the role of culture in sustainable development, and to therefore build a more robust and resilient sector able to respond to current challenges.

Participants recalled how fundamental it was to reinforce multilateralism on a regional scale to benefit from the new potential, and expressed a common will to find solutions to such challenges. In particular, exchanges during the African consultation especially were characterised by a collective support of restitution of cultural property, representing a strong will on the part of African nations to cooperate in this common field and to join in an African voice on the international stage. The importance of the 1995 UNIDROIT Convention on Stolen or Illegally Exported Cultural Objects was recalled many times, in order to establish a uniform mechanism for the future. 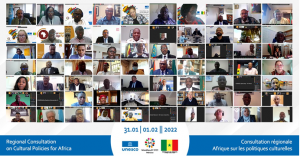 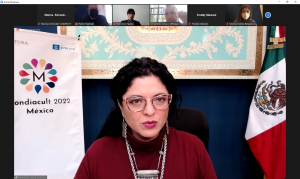 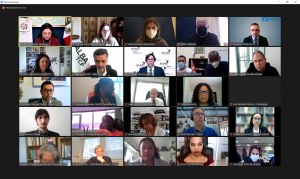