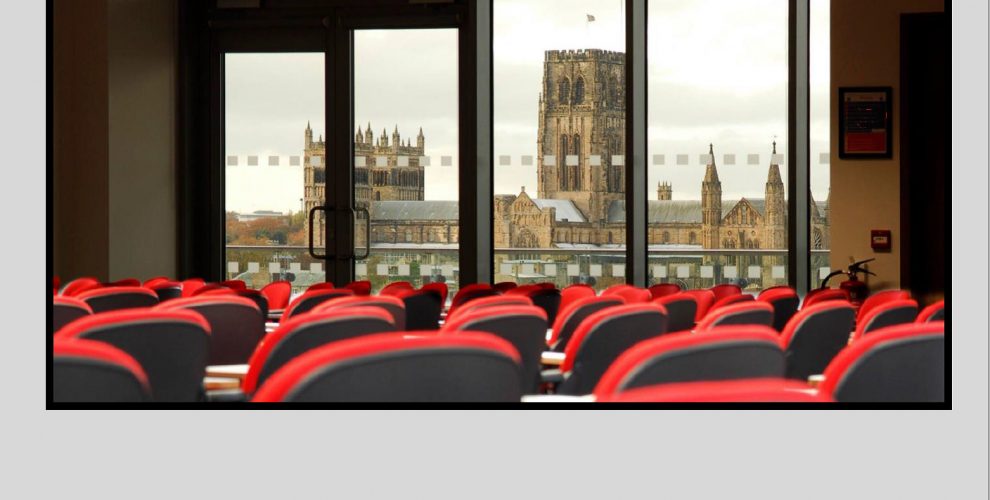 The Seminar focussed on the future of commercial law harmonisation with the emphasis on future agendas for key international harmonising bodies, and the Deputy Secretary General took part with a talk on the past achievements and future challenges of UNIDROIT’s contribution to the harmonisation of commercial law, in a panel with other such organisations.

The seminar also focussed on domestic law harmonisation, with a look at the Secured Transactions Law Reform Project as well as harmonisation efforts the United States has undertaken in its Uniform Law Commission.

here for more information and the Programme