76TH SESSION OF THE GENERAL ASSEMBLY OF UNIDROIT 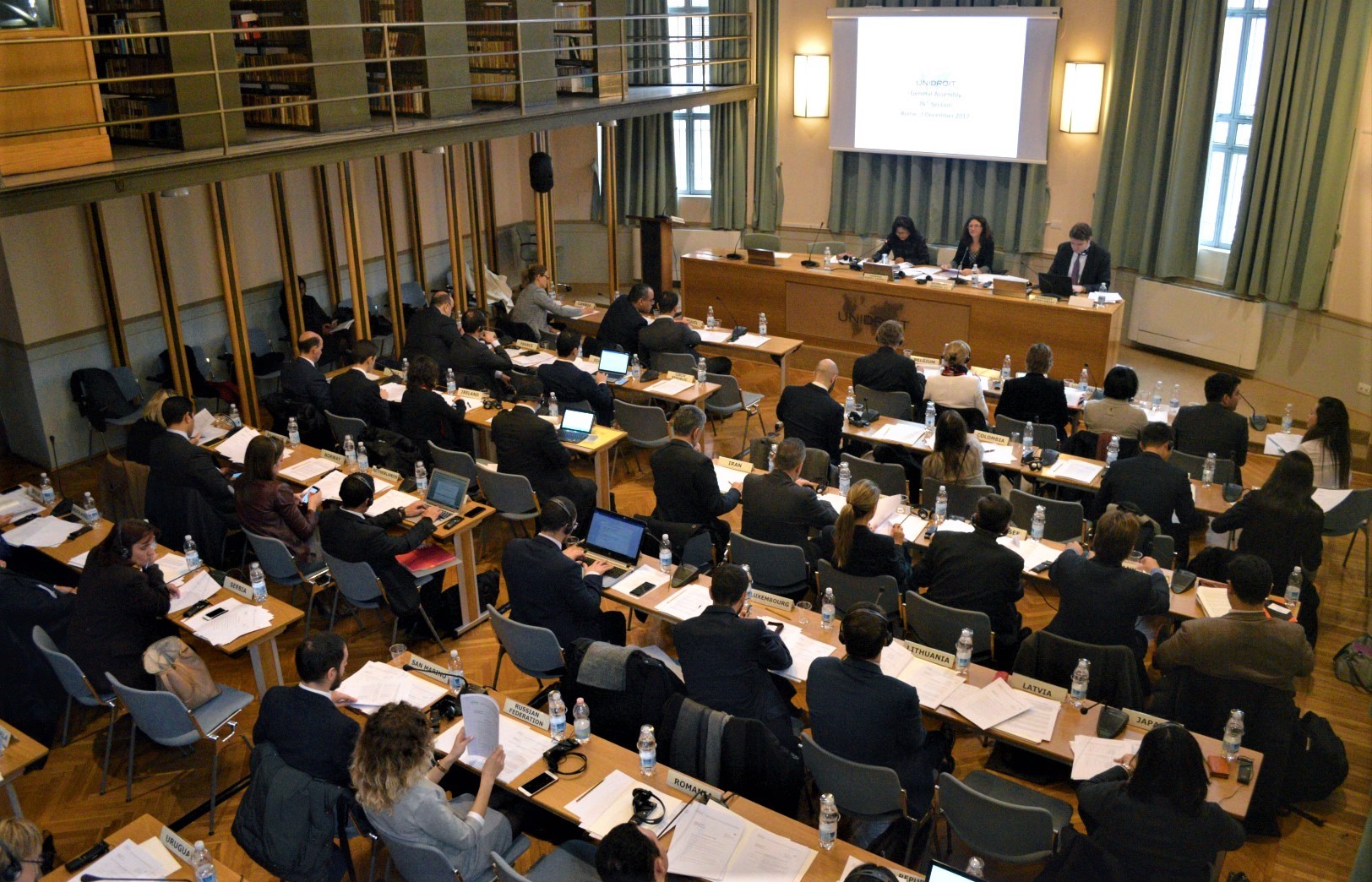 On 7 December 2017, the 76th session of the General Assembly of UNIDROIT was held at the seat of the Institute in Rome. The Ambassador of Indonesia was elected Chairperson of the General Assembly 2017-2018. The Assembly approved the Accounts of the 2016 financial year, adopted the draft Budget for the 2018 financial year and fixed the contributions of member States for that financial year. The Assembly approved the new composition of the Finance Committee and the Review of the compensation and social security package offered to UNIDROIT staff.

PANEL ON FINANCING THE SPACE INDUSTRY
Comments are closed.