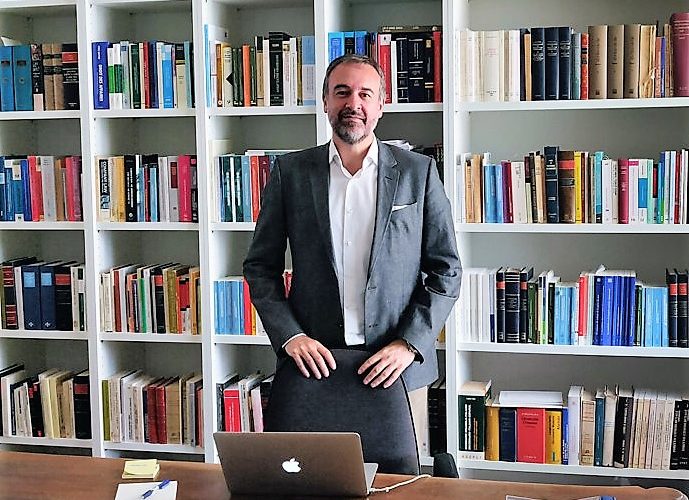 UNIDROIT is pleased to announce that Professor Ignacio Tirado, appointed Secretary-General by the Governing Council at its 97th  session, officially took office on 27 August 2018. A national of Spain, Professor Tirado (Commercial, Corporate and Insolvency Law, Universidad Autónoma of Madrid, Spain) holds a PhD from the Universities of Bologna and Autónoma de Madrid and an LLM from the University of London. Professor Tirado has been a Senior Legal Consultant at the World Bank’s Legal Vice-Presidency and Financial Sector Practice for almost nine years, having also consulted for the IMF on insolvency related matters as well as for the Asian Development Bank on commercial legal reform. Amongst other accolades to his professional experience, Professor Tirado is a founding member of the European Banking Institute, Director of the International Insolvency Institute and an International Fellow of the American College of Bankruptcy. Professor Tirado succeeds former Secretary-General Mr José Angelo Estrella Faria, whose term of office ended on 31 July 2017, and Secretary-General ad interim Professor Anna Veneziano, who shall continue in her role of Deputy Secretary-General at the Institute.

“Some of UNIDROIT´s instruments have made a real difference in the transnational scene. I am truly honoured to lead such a relevant, venerable institution, approaching 100 years of existence. My hope is to strengthen it further, to enhance its scope and to leave it even better than I found it.”

SECRETARY-GENERAL DELIVERS KEY-NOTE SPEECH AT THE SOLAIR CONFERENCE IN PRAGUE
Comments are closed.