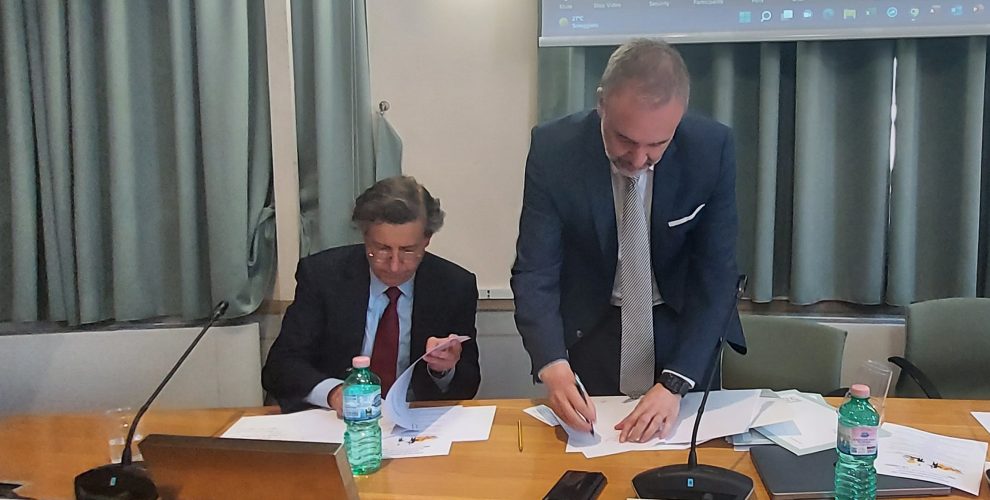 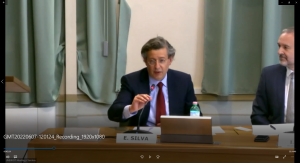 After a formal signing ceremony of a Memorandum of Understanding between the two organisations, the event was opened by UNIDROIT President Maria Chiara Malaguti and Secretary-General Tirado, as well as the Eduardo Silva and Sybille de Rosny-Schwebel , respectively President and Director of the ICCWBO. A first panel addressed the content of the project, presented by Ignacio Tirado, Eduardo Silva and commented by Governing Council member and ICCWBO member José Antonio Moreno Rodriguez and Sybille de Rosny-Schwebel (Director, ICCWBO). 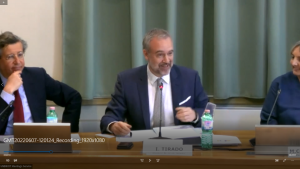 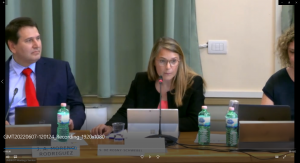 Following an interesting exchange of views and having gathered important insights for the Council to consider prior to its deliberations on the Work Programme for the 2023-25 Triennium, the conclusions were delivered by Maria Chiara Malaguti, Eduardo Silva, and José Antonio Moreno Rodriguez.