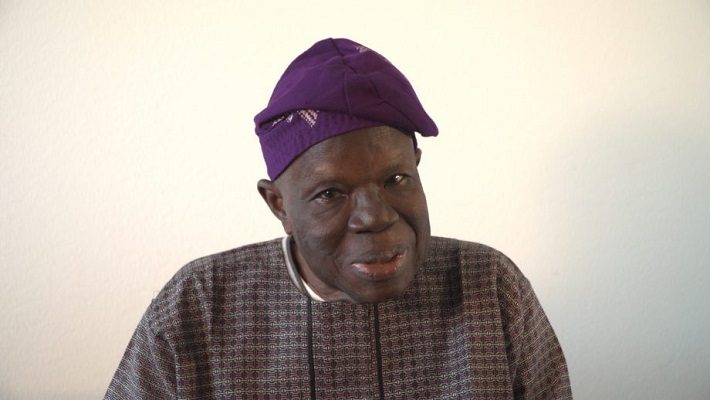 A tribute to the late Professor Folarin Olawale Shyllon, who fought for over 50 years against illicit trafficking of cultural property.

“Professor Folarin Olawale Shyllon’s lifelong commitment to the protection of cultural property was matched only by his humility and generosity. His writings will continue to inspire present and future generations”, declared Ernesto Ottone R., UNESCO Assistant Director-General for Culture. “With his passing, UNESCO has lost a longtime friend and an outstanding intellectual and Professor of Law who enthusiastically supported the ideals of UNESCO, the UNESCO 1970 Convention and the 1995 UNIDROIT Convention” he added.

“Professor Shyllon had unparalleled energy and enthusiasm. His dedication to the protection of cultural heritage will remain as an example, and his legacy shall be remembered for decades to come”, declared Professor Ignacio Tirado, Secretary General of UNIDROIT. “We owe him a debt of gratitude,” he added.

In 1974 and 1977 respectively, Folarin Olawale Shyllon established his intellectual credentials with his twin tomes on Black Slaves in Britain and Black People in Britain, 1555-1833, both published by Oxford University Press. As the founding Dean of the Faculty of Law at the University of Ibadan (Nigeria), he approached the task of building the faculty with quiet skill and method. He worked tirelessly as the head of the Committee on the Advancement of the National Archives of Nigeria.

As a friend of UNESCO, Professor Shyllon contributed immensely to every stage of the life of the UNESCO 1970 Convention on the Means of Prohibiting and Preventing the Illicit Import, Export and Transfer of Ownership of Cultural Property. In 2000, for the 30th Anniversary of the Convention, he presented the research paper “Illicit Traffic in Ethnological Material: Problems and Prospects”. He was also member of the Committee of Independent Experts on the Preparation of Model Rules defining State Ownership of Cultural Property for the Intergovernmental Return and Restitution Committee. In November 2020, he took part in the international conference “Cultural Heritage and Multilateralism Regional and International Strategies for the Protection of Cultural Heritage”, organized by UNESCO and Germany in the framework of the events marking the 50th anniversary of the 1970 Convention.

The world has lost one of the founding figures of Heritage Law in Africa and an outstanding expert in the protection of cultural heritage whose enlightened works and tireless effort to protect culture will remain a reference for generations to come. He died on 17 January 2021 at the age of 80.