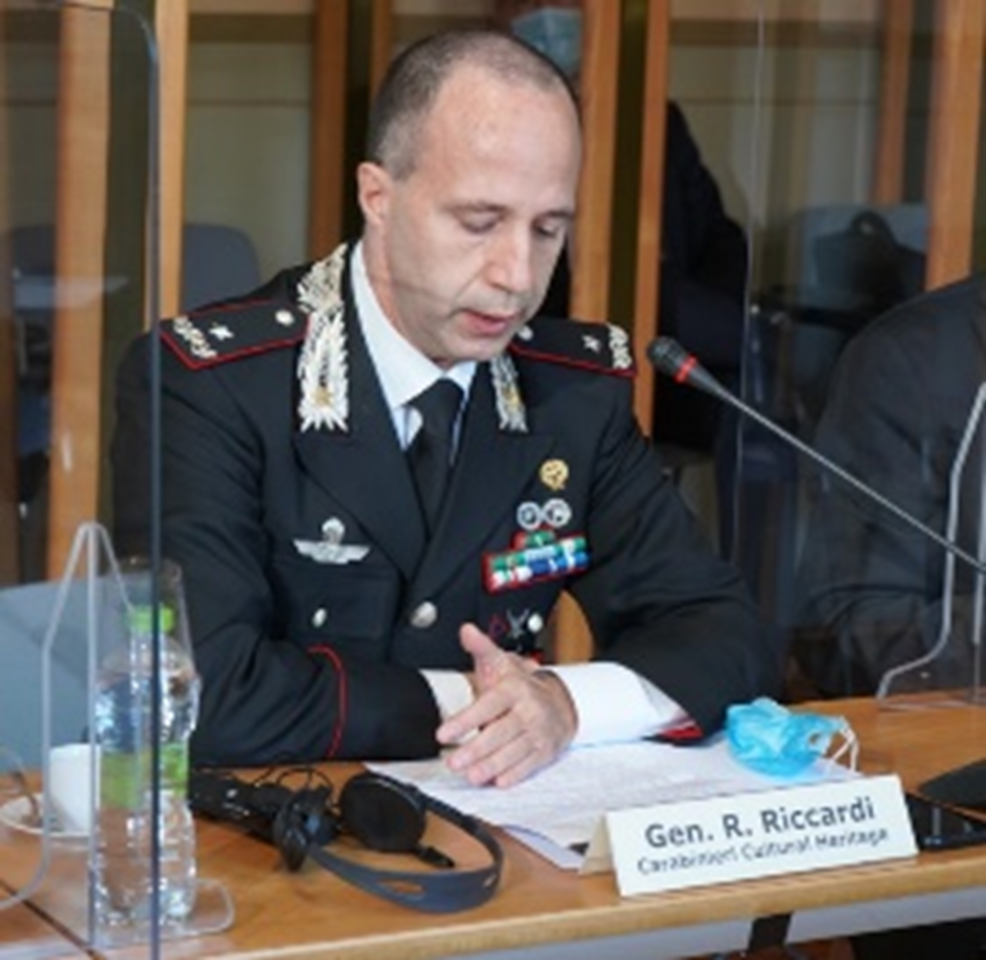 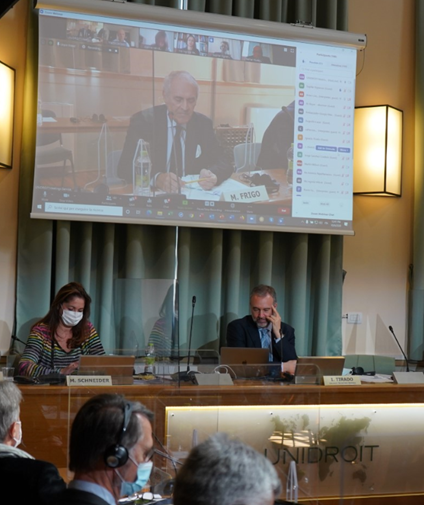 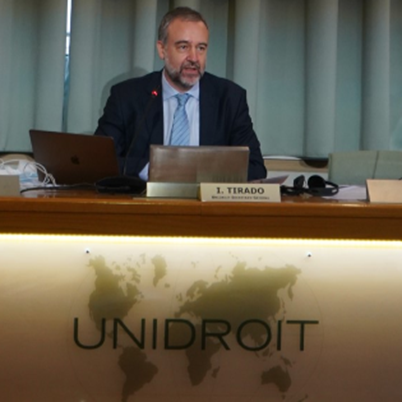 Session I  focussed on  Cultural Objects – Protection and Circulation and was coordinated by Manlio Frigo (Full Professor of International Law, Milan Università degli Studi – Of Counsel BonelliErede), Session II on the Interplay and Interdependence of Rules and Cultural Instruments and moderated by Marina Schneider (Principal Legal Officer and Treaty Depositary, UNIDROIT), whereas Session III focussed on Challenges and Future Steps and was moderated by Ignacio Tirado (Secretary-General, UNIDROIT).

This session gave an opportunity to discuss the proactive role of the civil society can and should play as well as the benefits for all of a enhanced and constructive collaboration with the art market. Joanna van der Lande (Antiquities Dealer’s Association) and Martin Wilson (Chief General Counsel at Phillips London) explained how the market evolved in the last 25 years and how important the means to enforce the law are.

Despite the pandemic, the hybrid format of the conference allowed the participation of about 300 participants from all over the World, and an array of prominent speakers and statements delivered by many States party and non-party to the Convention.