UNIDROIT delegation enhances cooperation with the Republic of the Philippines 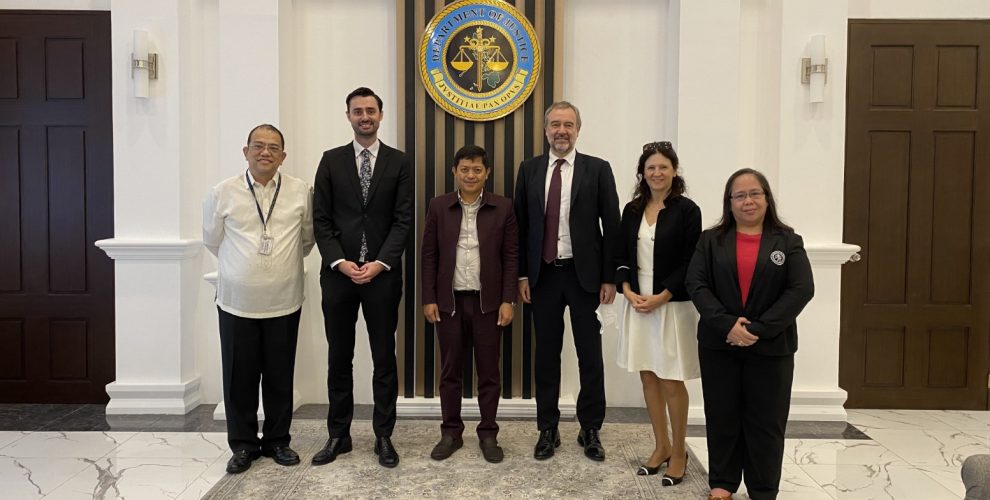 Between 14 – 16 November 2022, a UNIDROIT delegation visited Manila for a series of meetings with Government officials and key domestic stakeholders. The mission was organised in partnership with Professor Virgilio de los Reyes (Dean of De La Salle University College of Law, UNIDROIT Correspondent and Working Group member of the UNIDROIT Legal Structure of Agricultural Enterprises project).

On 15 November, Secretary-General Ignacio Tirado, Deputy Secretary-General Anna Veneziano and Senior Legal Officer William Brydie-Watson met with senior officials from the Department of Foreign Affairs of the Republic of the Philippines, including representatives from the Office of Treaties and Legal Affairs, the Office of International Economic Relations and the Office of European Affairs. On 16 November, the UNIDROIT delegation met with Undersecretary Jose R Cadiz Jr from the Department of Justice of the Republic of the Philippines. On 14 November, Deputy Secretary-General Anna Veneziano met with executive members of the Philippine Bar Association, including Ernestine Carmen Jo Desiderio Villareal-Fernando (2nd Vice-President), Peter Irving C Corvera (3rd Vice President) and Rodel A. Cruz (former President and consultant).

During the meetings, discussions were held on a variety of topics, including (i) UNIDROIT instruments and ongoing projects that would be of particular benefit to the Republic of the Philippines, with a focus on UNIDROIT’s work on access to finance and agricultural law and development; (ii) the advantages of UNIDROIT membership; and (iii) regional cooperation initiatives, including through the Asia-Pacific Economic Cooperation (APEC) forum and the Association of Southeast Asian Nations (ASEAN). 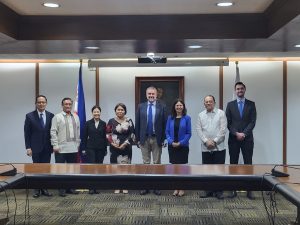 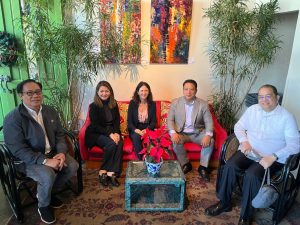 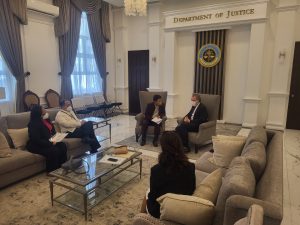