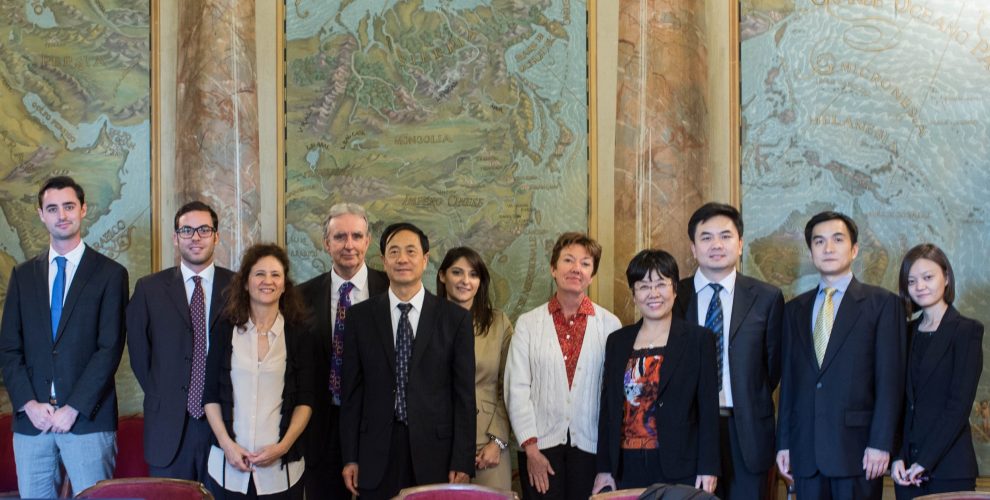 CAPE TOWN CONVENTION AND AIRCRAFT PROTOCOL – ACCESSION BY THE KINGDOM OF DENMARK
Comments are closed.