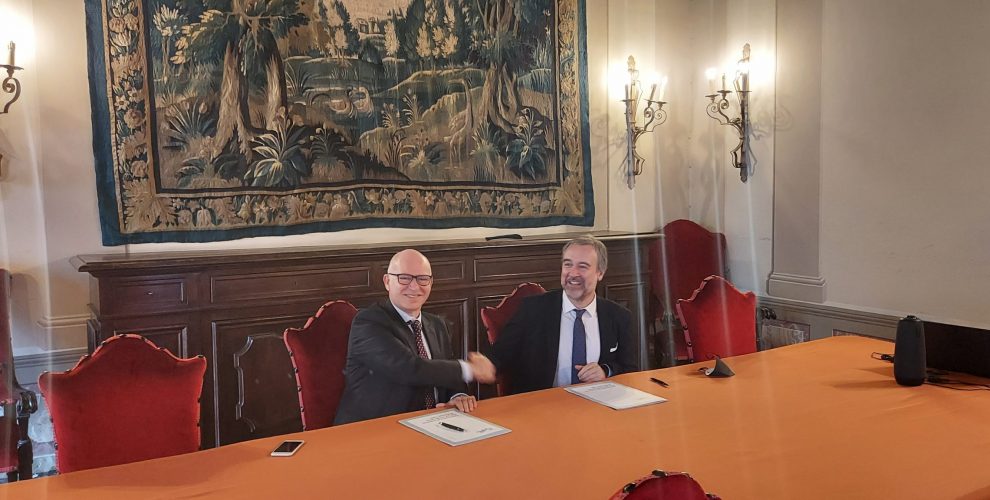 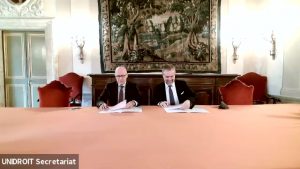 The document sets forth the intentions of the two organisations to cooperate in matters pertaining to the respective scopes and mandates through study and research projects as well as to the organisation of a number of events with special regard to the 100th anniversaries of ILA Italy in 2025 and of UNIDROIT in 2026.

The ceremony for the signing of the Memorandum, took place at UNIDROIT’s headquarters in Rome in hybrid format, and was attended in person by Professors Maria Chiara Malaguti, Ignacio 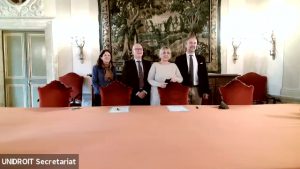 The signature of the MoU was announced on 10 November 2021 during the assembly of the members of ILA Italy. 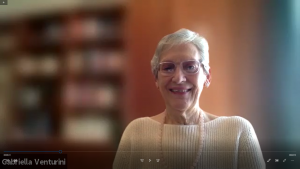 Professor Malatesta commented the signature stating  “ I welcome with great satisfaction the signature of the Mou between ILA Italy and UNIDROIT.  This agreement will strengthen the co-operation between two major organisations in the field of the study and the research of International Law, both public and private, and will promote exchanges of ideas and proposals. Ila-Italy is ready to set up joint study groups in common areas of interest and to launch initiatives and events in view of the next anniversaries.”