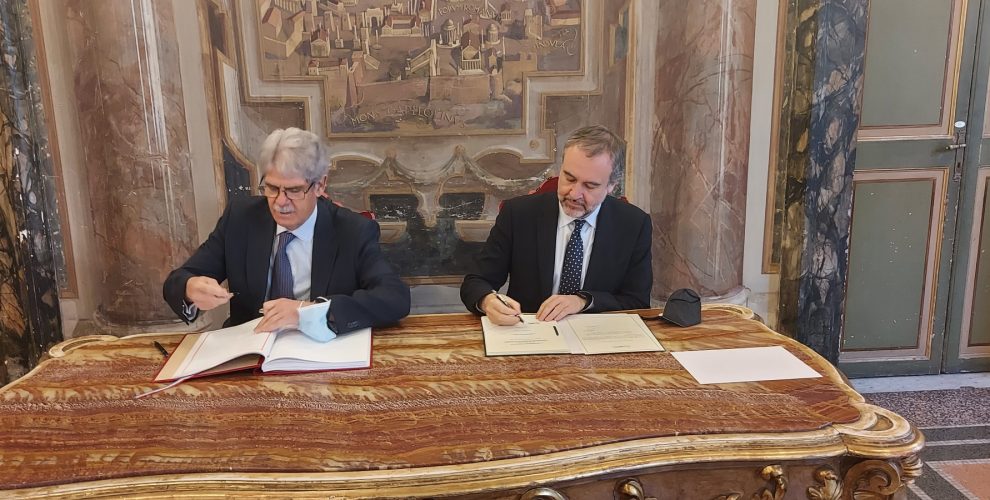 Professor Ignacio Tirado expressed great appreciation for the signature as a first step towards the planned ratification of the Protocol by Spain, which were an indication of the Spanish government’s commitment to facilitate rail rolling stock financing in line with the principles of environmentally sustainable transport.

With the fourth ratification on the horizon, there is growing momentum towards the Protocol’s Entry into Force.

UNIDROIT AT SYMPOSIUM ON SALIENT ISSUES IN ARBITRATION
Comments are closed.