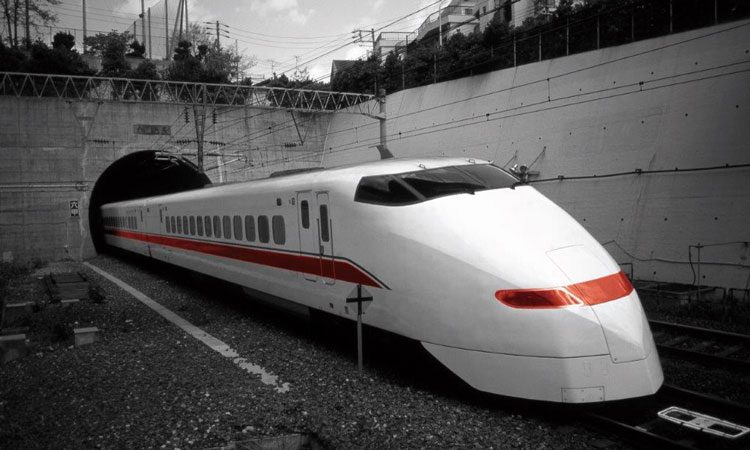 The European Commission launched its “Action plan to boost long distance and cross-border passenger rail” on 14 December, which contains its clear commitment to the Luxembourg Rail Protocol stating the following:

“In its conclusions of 3 June 2021, the Council recognised “that major investment by the sector in international long-distance rolling stock is required” and “also that investment is urgently needed from the private sector” reminding “Member States of the existence of international agreements and treaties which facilitate private investment, such as the Luxembourg Rail Protocol to the Cape Town Convention [on International Interests in Mobile Equipment].” The Commission stated  that “the European Union (in respect of its competences) and several Member States have already ratified the Protocol. Upon its entry into force, the Protocol will make it easier and cheaper for the private sector to finance railway rolling stock. The Commission will promote its swift implementation across the [European] Union.”

More about the Luxembourg Rail Protocol

LAUNCH OF THE JOINT NETWORK FOR COORDINATING AND SUPPORTING SECURED TRANSACTIONS REFORMS
Comments are closed.