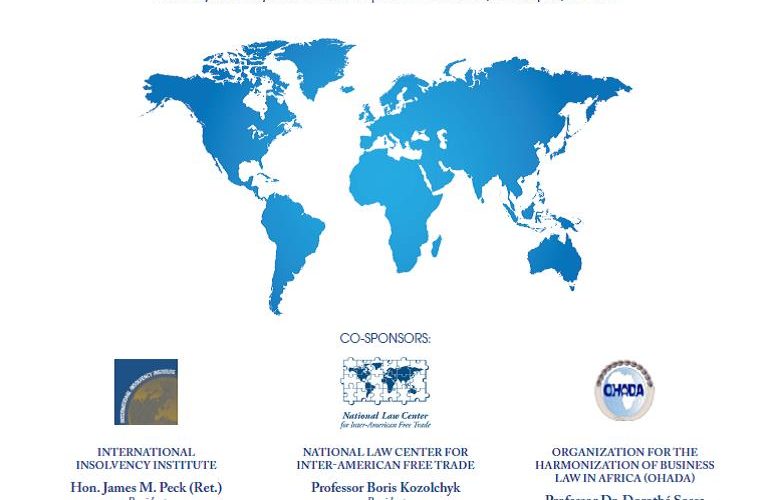 On 9-10 February 2017, the Secretary-General  José Angelo Estrella Faria and the Deputy Secretary-General Anna Veneziano, participated in an Invitational Conference hosted by the University of Pennsylvania Law School entitled “Secured Transactions Coordination Conference: Advancing Global Reforms”. The Secretary-General spoke on a panel entitled “Pursuing Law Reform: International Intergovernmental Organizations—HAGUE CONFERENCE, UNIDROIT, UNCITRAL”, devoted to an overview of the general working methods of the international organizations which lead to the adoption of instruments, particularly in the area of secured transactions. The Deputy Secretary-General participated via video on a panel entitled “Overview of the Law Reform Activities: Existing, in Progress, and Future”, which provided reflections and analysis of some of the instruments and their actual implementation in projects, attempting to identify the reasons for the success or failures of these instruments and projects, as well as any areas of overlap in the existing instruments and the impact of this overlap on their implementation.

The conference, co-sponsored by the International Insolvency Institute, the National Law Center for Inter-American Free Trade, and the Organization for the Harmonization of Business Law in Africa OHADA, and co-chaired by Charles W. Mooney Jr (Penn Law and International Insolvency Institute) and Marek Dubovec (National Law Center for Inter-American Free Trade), featured the participation of more than sixty experts involved in law reform efforts including, among others, a keynote speech by Sir Roy Goode, former member of the UNIDROIT Governing Council.

MEETING OF THE COMMITTEE ON OFFENCES RELATING TO CULTURAL PROPERTY
Comments are closed.