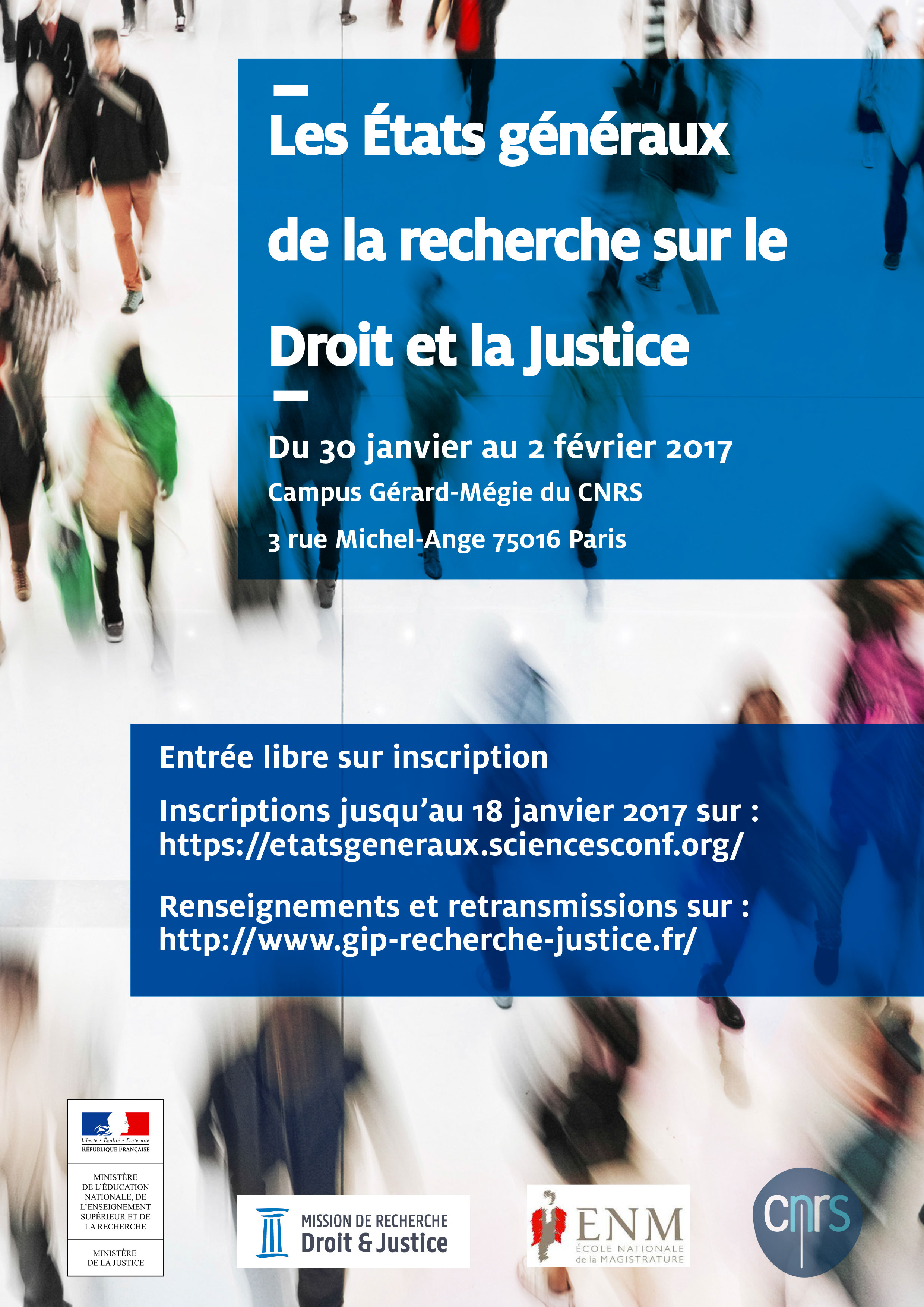 The Secretary General sat in a Round Table chaired by Bénédicte Fauvarque-Cosson (professor of private law, Université Paris II Panthéon-Assas, as well as scientific director of the “États généraux”), entitled The internationalisation of research and education, which and included discussions on teaching law in a globalised society, and new research centres at European and global level. The Secretary General presented on the topic of “Research in international organisations, the example of UNIDROIT”, among the other contributions of Massimo Vogliotti (professor of legal philosophy, University of Eastern Piedmont),  Marc Clément (magistrate, first counsellor of the Administrative court of appeal of Lyon, member of the European Law Institute), Sylvaine Peruzzetto (director of the Société de législation comparée, extraordinary counsellor to the cassation court), Loïc Cadiet (president of the International association of procedural law, professor of private law, Université Paris I Panthéon-Sorbonne), Diego Fernández-Arroyo (Secretary-general of the International academy of comparative law), Laure Bélanger (magistrate, general director of the Continental law Foundation), Renaud Sorieul, (Secretary of the United Nations Commission for International Commercial Law), and Emmanuel Jolivet (general Counsellor of the International chamber of commerce and International court of Arbitration).

Link to webcast of the Roundtable

SECRETARY-GENERAL AT 54TH SESSION OF COPUOS STSC
Comments are closed.