UNIDROIT AT SYMPOSIUM ON SALIENT ISSUES IN ARBITRATION 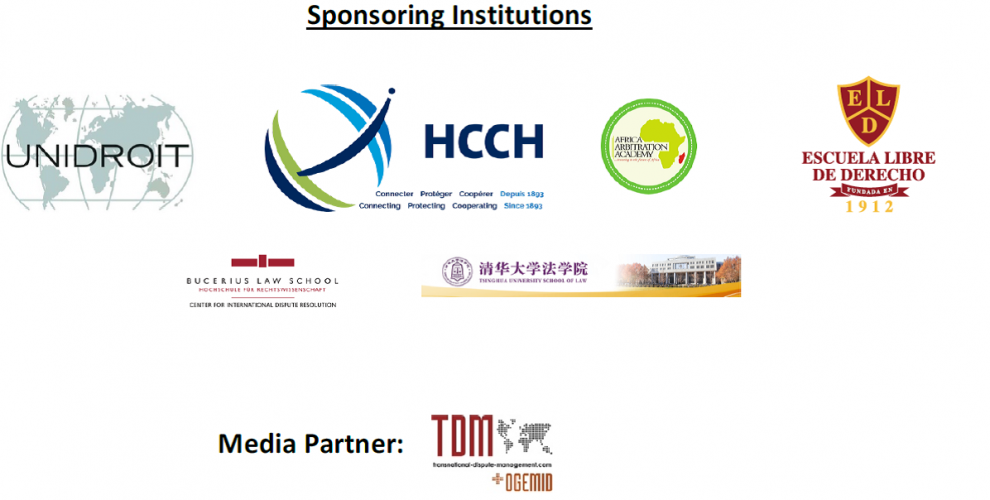 The UNIDROIT Principles on International Commercial Contracts (UPICC) were featured in a panel of a Symposium on Salient Issues in Arbtration that took place on 10-11 November in Washington DC. The Symposium, co-hosted by the University of Washington and the Swiss Institute of Comparative Law, and co-sponsored by UNIDROIT. UNIDROIT Secretary General Ignacio Tirado participated in the opening remarks with Horacio A. Grigera Naón, (Director, Center on International Commercial Arbitration),  Krista Nadakavukaren Schefer (Co-Director, Swiss Institute of Comparative Law), and Christophe Bernasconi (Secretary General of the Hague Conference on Private International Law (HCCH).