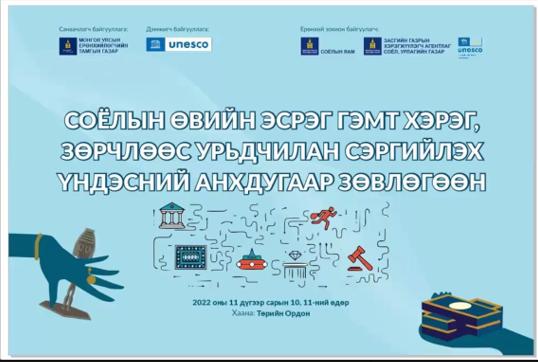 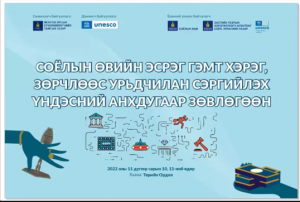 On 10 and 11 November 2022, UNIDROIT participated in the first National Consultation for the Prevention of Crimes and Violations against Cultural Heritage initiated by the Office of the President of Mongolia and organised by the Ministry of Culture, the Department of Culture and Arts authority of the Implementing Agency of the Government of Mongolia and the Mongolian National Commission for UNESCO, in collaboration with the UNESCO Beijing Office.

On 10 November, in Session 2 entitled “Concept of crime against cultural heritage, and the international conventions” moderated by Mr S. Boldsaikhan, Secretary General of the Mongolian National Commission for UNESCO, Ms Marina Schneider, Principal Legal Officer and Treaty Depositary of UNIDROIT, presented the 1995 UNIDROIT Convention on Stolen or Illegally Exported Cultural Objects as Mongolia is starting the procedure to become a Party to it.

On 11 November, in Session 4, Ch. Dorjsuren, Doctor at National Intelligence Academy, presented the Preliminary study report on the need for a law on the accession of the 1995 UNIDROIT Convention followed by a Q&A session with the participation of UNIDROIT.

The decision to accede to the 1995 UNIDROIT Convention was first announced by Ms Chinbat Nomin, Minister of Culture of Mongolia, at the online meeting “Asia-Pacific Regional Conference to celebrate the 50th anniversary of the 1970 UNESCO Convention” which took place on 29 and 30 June 2021. She indicated that the implementation of the Action Plan of the Government of Mongolia for 2020-2024 approved by a Resolution of the State Great Khural of Mongolia included that Mongolia would join the 1995 UNIDROIT Convention. 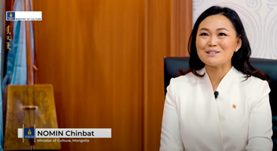 A UNIDROIT representative had the pleasure to pay a visit to Mongolia in June 2015 to attend a roundtable discussion on “Exploring the possibilities of acceding to the 1995 UNIDROIT Convention on Stolen or Illegally Exported Cultural Objects” and the honour to welcome a delegation from Mongolia on 2 May 2022 In Rome lead by the Vice-Minister of Justice and Home Affairs, with the Ambassador of Mongolia in Italy and other representatives of the Ministry of Justice and Home Affairs, parliamentarians as well as the Director of the National Legal Institute of Mongolia, at which the UNIDROIT instruments were discussed, among which those on the international protection of cultural property.

For more information on the 1995 UNIDROIT Convention

Text of the 1995 UNIDROIT Convention in Mongolian 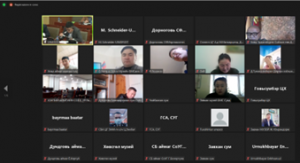 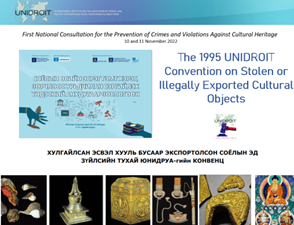