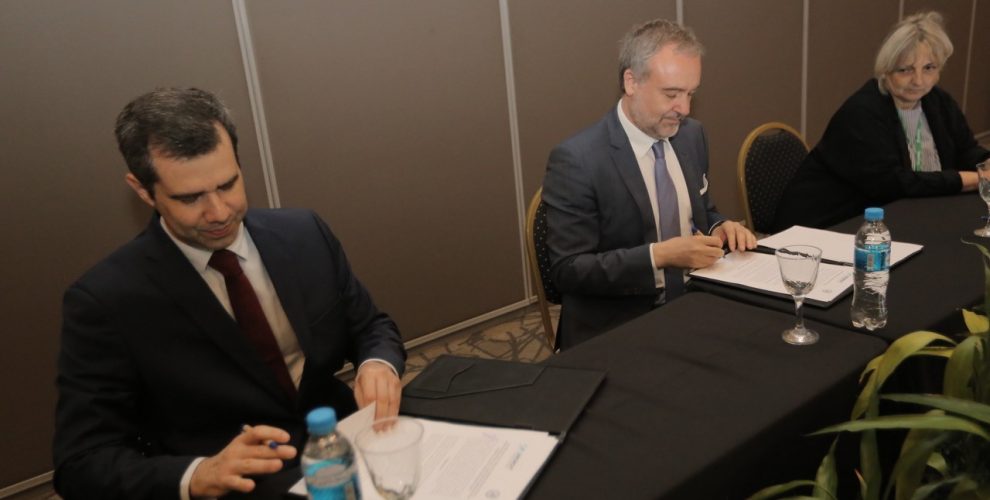 The first UNIDROIT session organised within the XXI IACL General Congress, entitled “Financial Systems”, was held on the 25th of October 2022 and featured the signature of a Memorandum of Understanding between UNIDROIT and the Central Bank of Paraguay.

The workshop elicited interesting discussions on the relevance of UNIDROIT instruments and projects in the context of ongoing reforms in Paraguay.

Further news on UNIDROIT in Asunciòn:

Signature of MoU with IACL

Signature of MoU with Supreme Court of Justice of Paraguay

UNIDROIT at XXI IACL General Congress in Asunción: Signature of Memorandum of Understanding