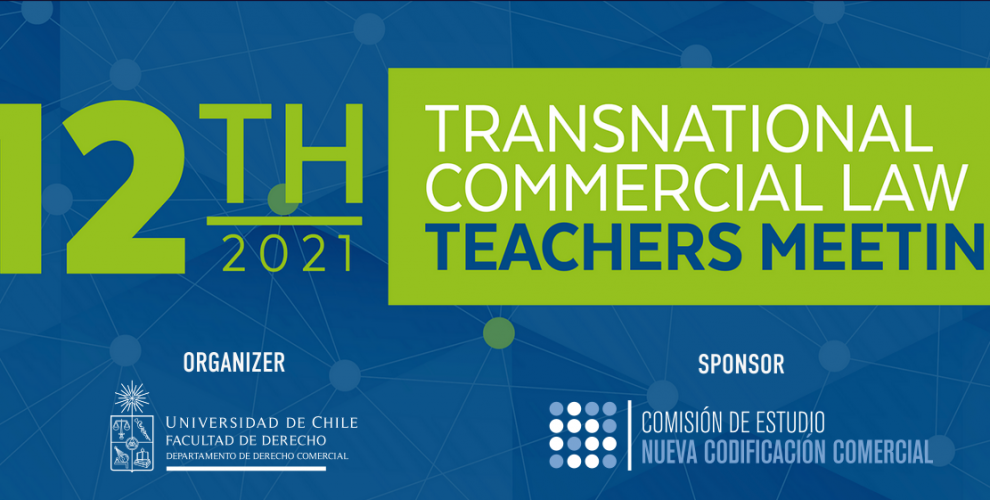 Opened by Professor Herbert Kronke (Emeritus Professor, Heidelberg University) and Pablo Ruiz-Tagle (Dean, Universidad de Chile School of Law), the Conference featured a panel moderated by Deputy Secretary-General Anna Veneziano on the 11th of November, focussed on the Cape Town Convention, featuring presentations by Souichirou Kozuka and Noriyuki Aoki  (Gakushuin University & Waseda University) on the reform of law and shifts in thoughts of secured transactions in Japan, Louise Gullifer (Cambridge University) on The Cape Town Convention as transnational insolvency law; Sanam Saidova (University of Nottingham) on the Relationship between the CTC and the applicable national law in the context of the CTC’s requirement of power to dispose Teresa Rodríguez De Las Heras Ballell (Universidad Carlos III de Madrid) on Immovable-associated equipment in the MAC Protocol: rethinking the concept of «mobile equipment» under the Cape Town Convention and Camilo Saldías (Universidad de Chile) on Immovable-associated equipment in MAC Protocol: interactions between international interest and local interests under Chilean Law, and

The conference was concluded  by closing remarks delivered by Secretary-General Ignacio Tirado and a keynote speech by Boris Kozolchyk, Evo DeConcini Professor Emeritus of Law, University of Arizona.