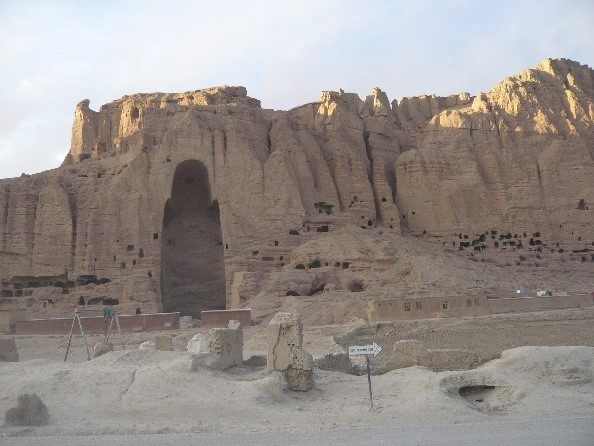 Photo title: Cultural Landscape and Archaeological Remains of the Bamiyan Valley (Afghanistan) Copyright : UNESCO/Roland Lin https://whc.unesco.org/en/documents/130351   Measures to protect Afghan movable cultural heritage should be reinforced, notably in the framework of the UNESCO 1970 Convention against illicit trafficking of cultural property and its …
Read more 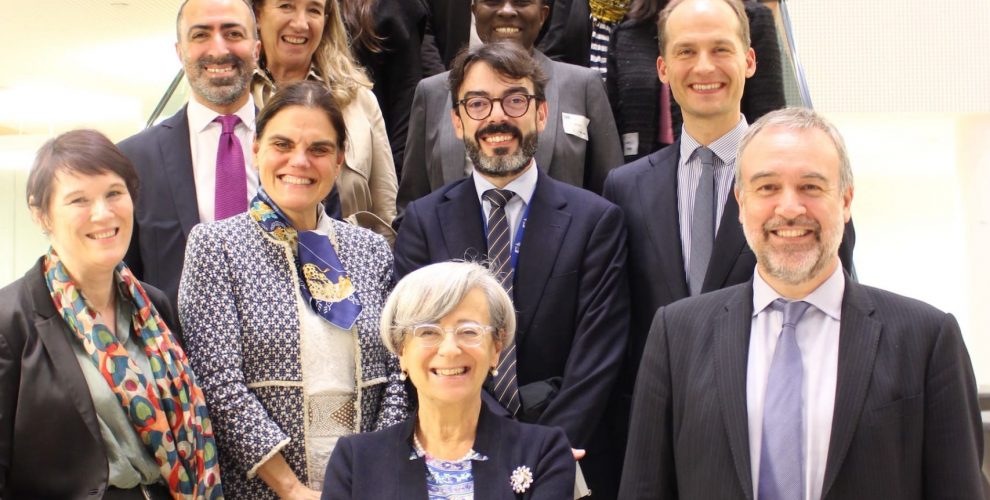 On 17-19 October 2022, the Working Group on Bank Insolvency, chaired by Governing Council member Stefania Bariatti, met for its third session. The meeting was hosted by the Single Resolution Board (SRB) in Brussels, and was attended by 10 Working Group members and 31 observers, …
Read more 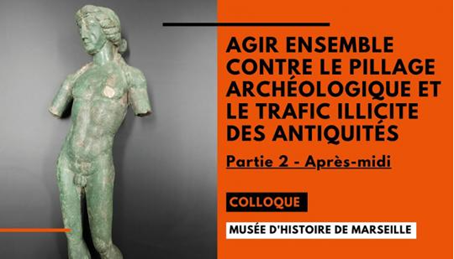 Co-organised by the French Ministry of Culture (Provence-Alpes-Côte d’Azur Regional Directorate of Cultural Affairs) and the Museum of History of the City of Marseille, the aim of the colloquium, held on 12 and 13 October 2022 at the Musée d’Histoire de Marseille, was to present …
Read more

“For the Government of Mexico, culture is not an accessory or an ornament, but a central axis for the transformation of global realities and dynamics, through cultural diversity as the greatest wealth of nations. MONDIACULT 2022 represents a unique opportunity to continue building a common …
Read more 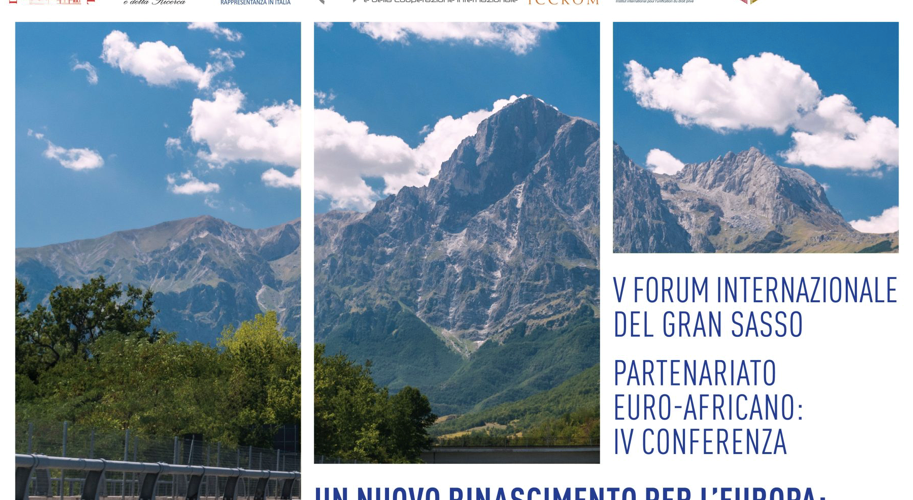 On 30 September 2022, UNIDROIT participated in the 4th Conference for a Euro-African Academic Partnership, organised by ICCROM, in collaboration with the University of Teramo and the Diocese of Teramo-Atri, IZS, UNIDROIT, ICOMOS and under the auspices of the Italian Ministry of Foreign Affairs and …
Read more 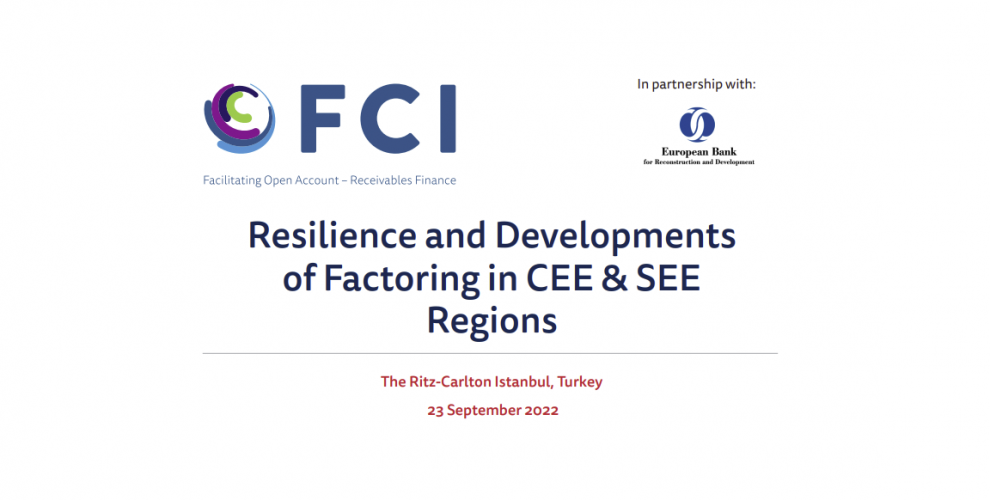 On 23 September 2022, Senior Legal Officer William Brydie-Watson delivered a virtual presentation on the draft UNIDROIT Model Law on Factoring at a conference in Istanbul, Türkiye. Organised by the FCI and European Bank for Reconstruction and Development (EBRD), the conference discussed recent regional developments …
Read more 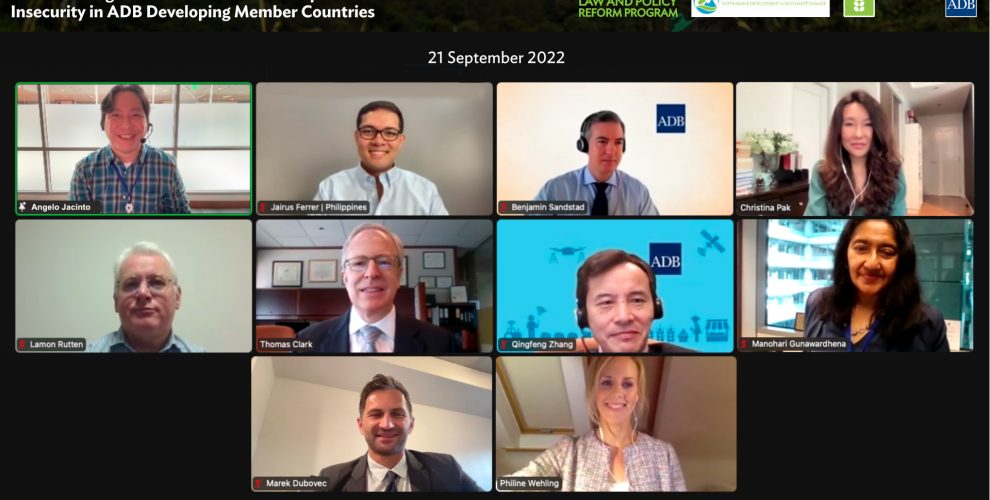 On 20th September 2022, the European Union, which is already a Party to the Cape Town Convention, the Aircraft Protocol and the Luxembourg Rail Protocol, became Signatory of the MAC Protocol, which was adopted in November 2019 at a diplomatic Conference held in Pretoria.   …
Read more
2022-08-11Newsby Isabelle Dubois

UNIDROIT LAUNCHES CONSULTATION ON THE DRAFT MODEL LAW ON FACTORING

The International Institute for the Unification of Private Law (UNIDROIT) is conducting a consultation on the draft Model Law on Factoring. The online consultation will run for 12 weeks from 29 July until 21 October 2022. The purpose of the consultation is to: Raise awareness about the …
Read more